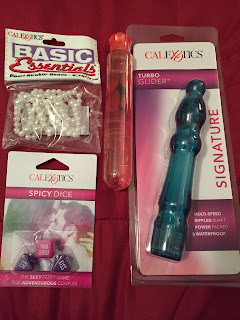 I'm sure your a little confused as to why I'm writing a review for the February Spicy Subscription Box in the beginning of April! No I didn't get that far behind that I couldn't keep up to do this in a timely manner but I've had nothing but issues with Spicy Subscription since I placed the order! I defiantly wouldn't ever recommend them to anyone.

When I first placed the order I didn't realized that my card wasn't charged, I got a notification about 2 weeks later saying the card that I used was declined. No big deal, I moved money over to that card so that I could charge it. Well when I went to log into my account it told me that I didn't have an account. I went ahead and built a new one so that I could order the box so that I could review it. I sent the cancellation notification later on so I wasn't charged for another month. I received an email telling me that it was taken care of. I later discovered that it hadn't been, not only did I get charged for the box I cancelled but I was also charged on the account that didn't exist! So I was charged twice. I contacted them and finally got that sorted out and my money refunded. I should also mention it takes at least 3 days for someone to contact you back if they do at all.

When I didn't receive my shipping information after the website stated all boxes were shipped, I contacted them again. Only to discover that they didn't send mine to the shipper. I finally received it sometime in the beginning of March. It wasn't boxed in the pink box that it shows on the website. It was just tossed into a brown box that way bigger than it needed to be. The box didn't have any kind of bubble wrap or anything to protect the items inside. The box was also crushed and busted open when I received it. 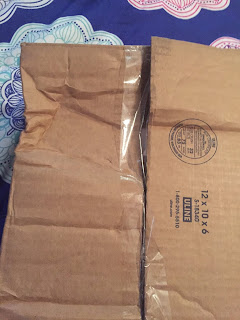 I once again contacted Spicy Subscriptions, I attached photos as well. Asking if this was everything that should have been included in the box since I didn't get anything telling me what should have been included in the box. I was told they were very sorry and a replacement box would be sent out. I was never told what was missing. When I still hadn't received another box in the mail after 2 weeks. I again contacted customer service to follow up. I was sent the original tracking information for the destroyed box. When I replied back to let them know I was supposed to have another one sent out, my email went unanswered. I really wanted to love this and do a great review but in the end the entire experience left a bad taste in my mouth. The customer service is terrible, and I feel like they don't care as long as they have your money.

I'm in no way faulting Calexotics!! They are fantastic. I've never had an issue with there products.
at April 02, 2019

I want to just say that the photos do not do this collar justice at all! This collar is beautiful, I've never owned a collar as beaut... 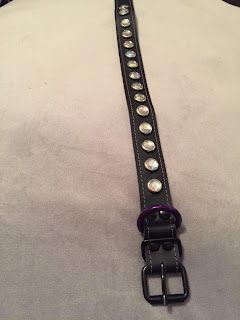 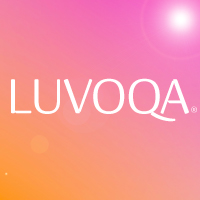